Meet the Kullback's | A Teaser of the Full Wedding Film! 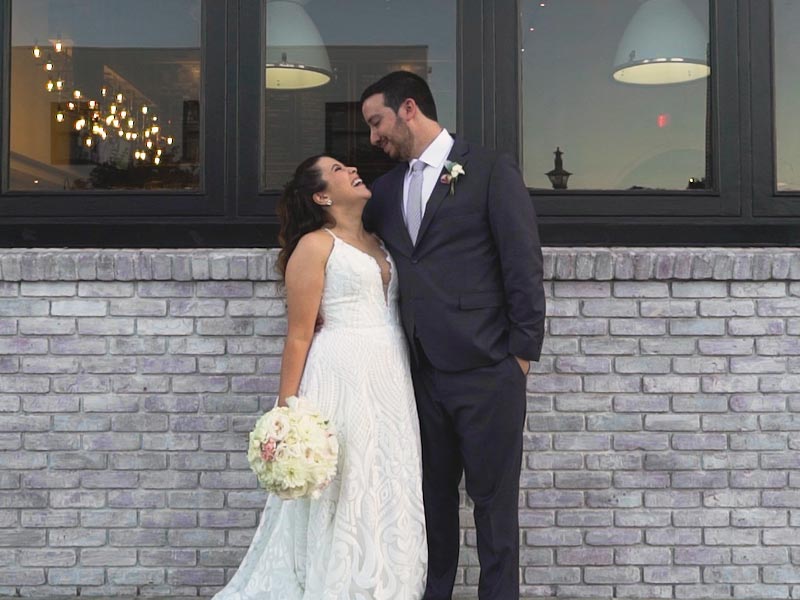 The Dream Team that Made this Happen:

Why We Love This

If there’s one thing the Kullback’s love (aside from each other, obviously), is Taylor Swift and Disney!

There’s a song called “Starlight” by T.Swift and I truly believe it was written for these these two. We’ll include the lyrics below. Watch their teaser or full film, and tell me these lyrics aren’t perfect!